Welcome to the website of tenor and voice trainer Gioacchino Lauro Li Vigni.  Jack’s studio is located in NYC, and he also is an instructor for Royal Opera House Covent Garden’s Jette Parker Young Artists Program. Jack hails from a family of 3 generations of Sicilian opera singers, has inherited a long history and knowledge of the great Italian tradition of operatic singing, and after performing for over a decade as an acclaimed lead tenor soloist in the most prestigious international opera houses, including the Metropolitan Opera of New York, is now helping other artists realize their dreams of developing and perfecting their operatic voices. 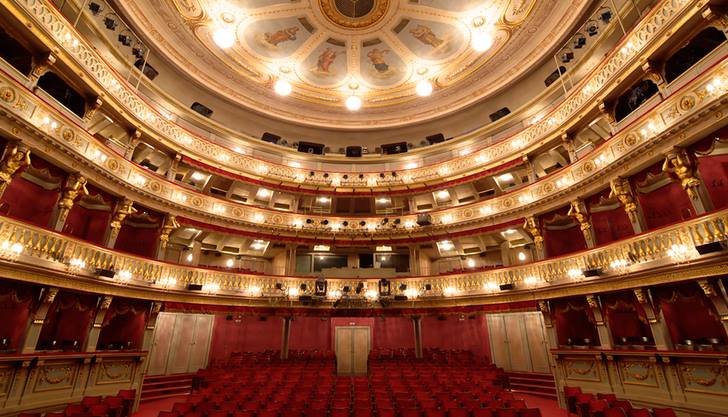 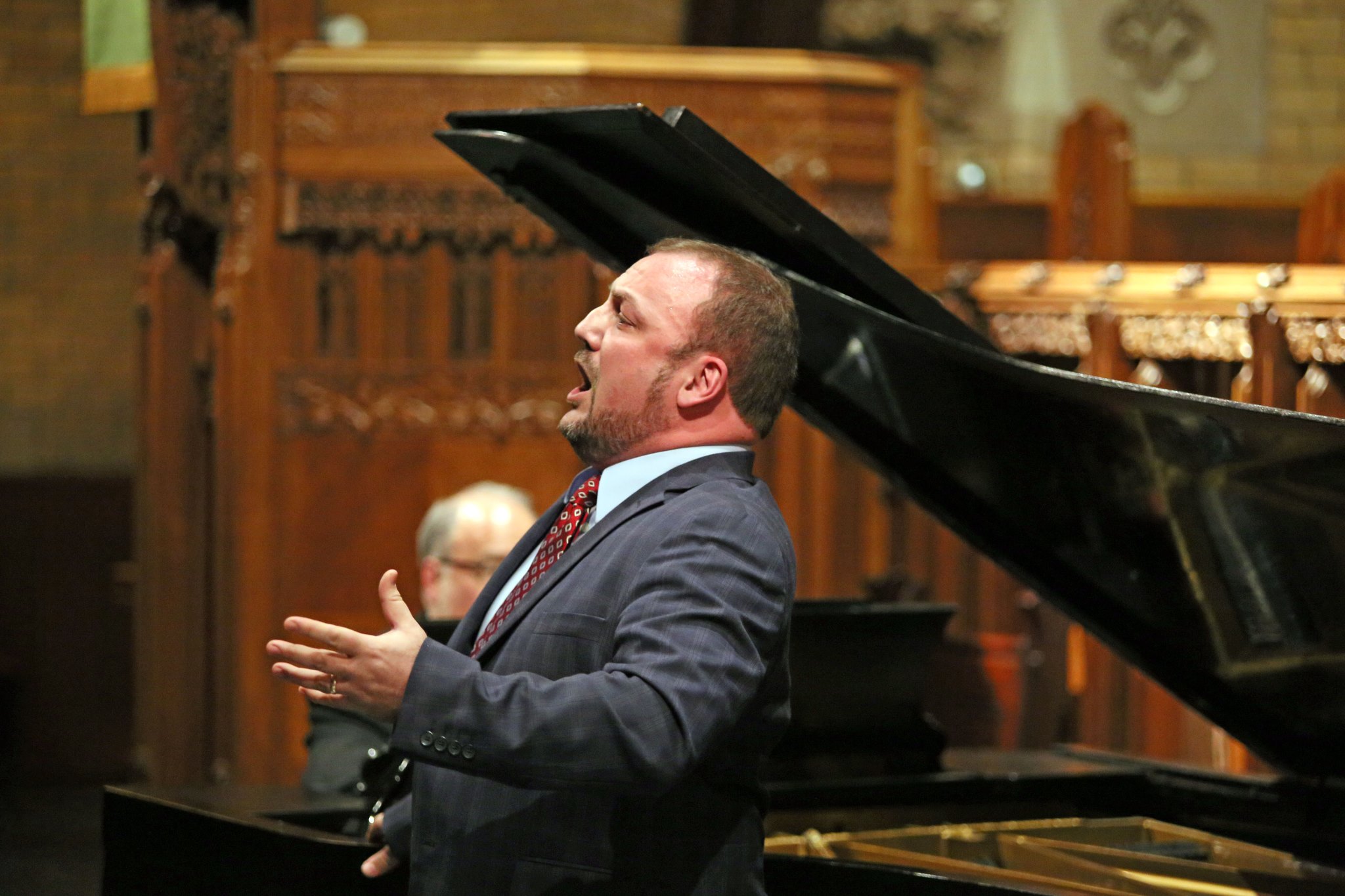 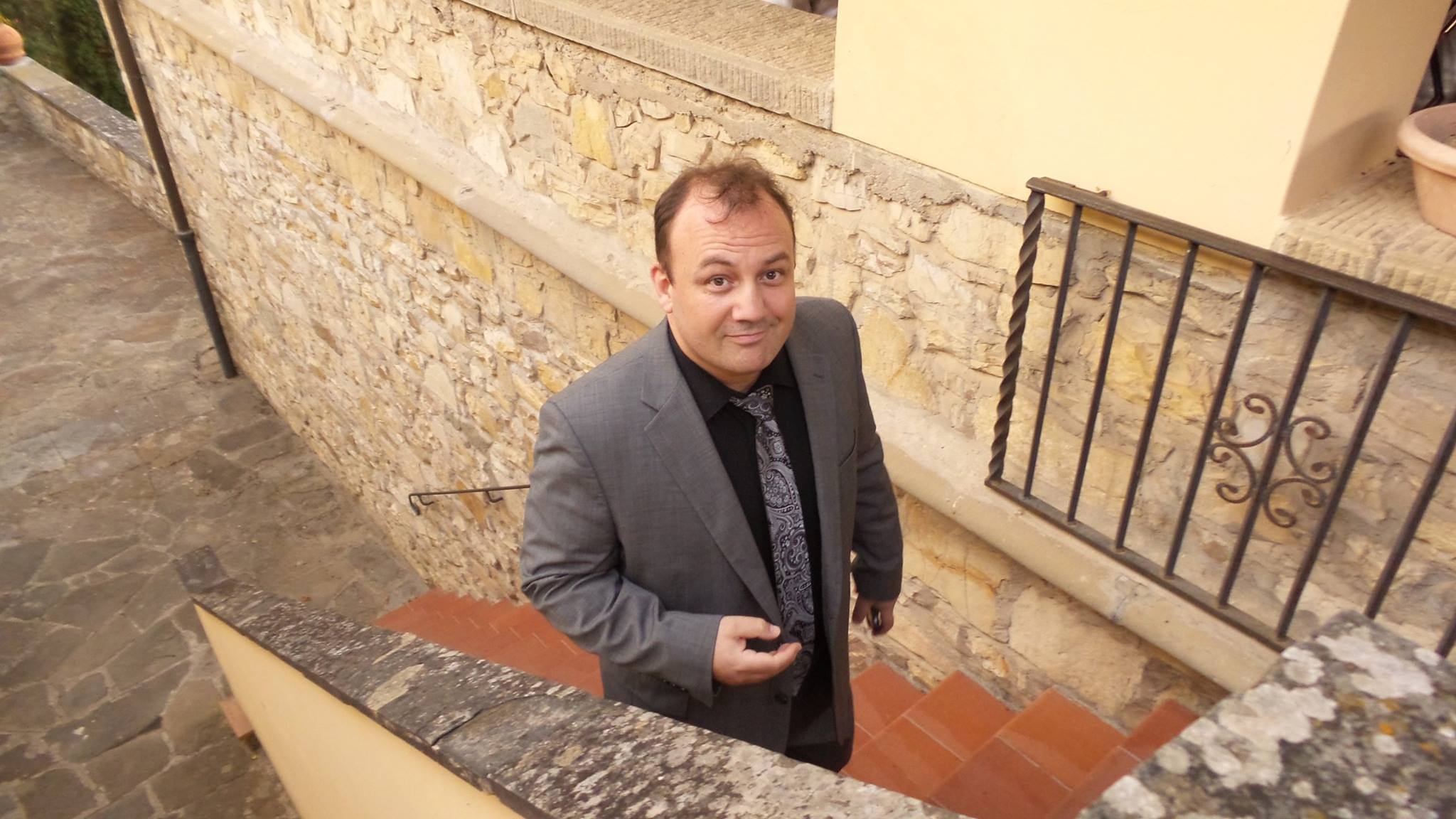 Jack is the author of the popular Tenor Talk Blog where technical and artistic instruction is freely shared with the public.

Jack teaches singers of all levels, but is selective about talent and will only accept a new student after an initial consultation.  Please email for details.

Send us an email and I'll get back to you, asap.